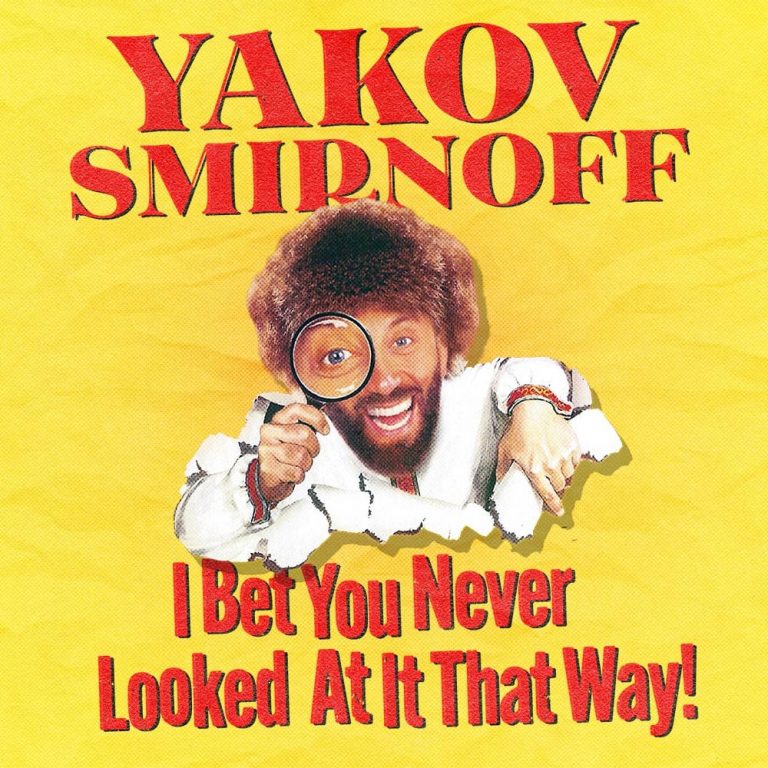 Join Yakov Smirnoff for a hilarious look at the oddity of the English language and American slang. This special has it all – “the whole kitchen sink!” 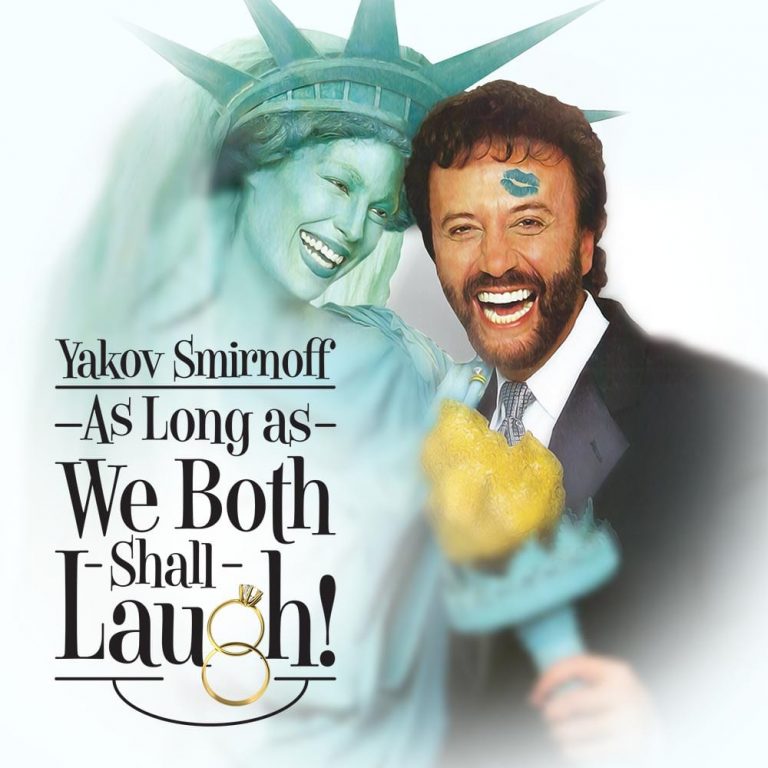 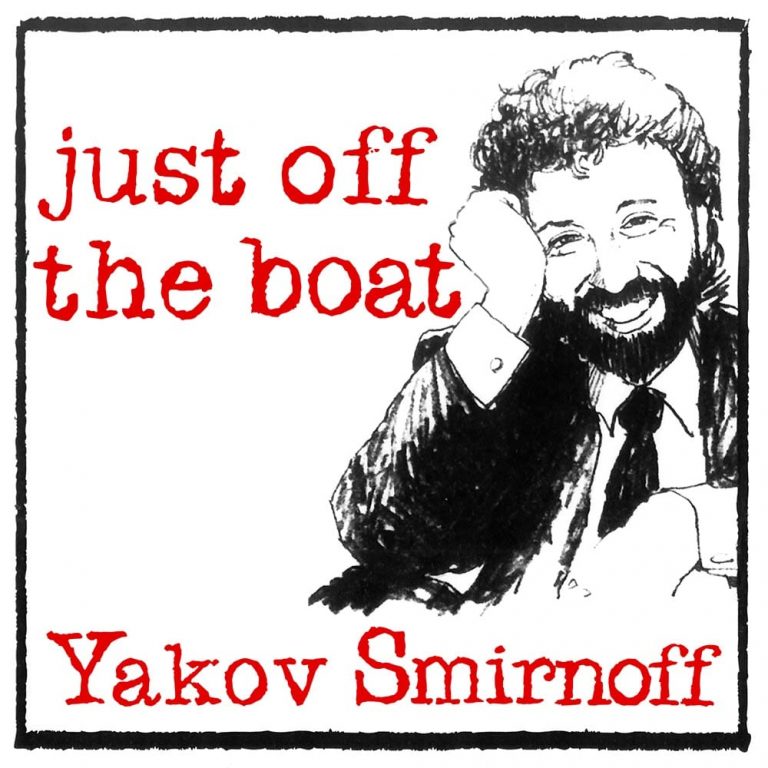 Part of the charm of Yakov Smirnoff’s comedy lies in his inspiring and humbling story. From fleeing from the USSR to his newfound life as an American citizen, you’ll love hearing his hilarious and heartwarming stories in this special. 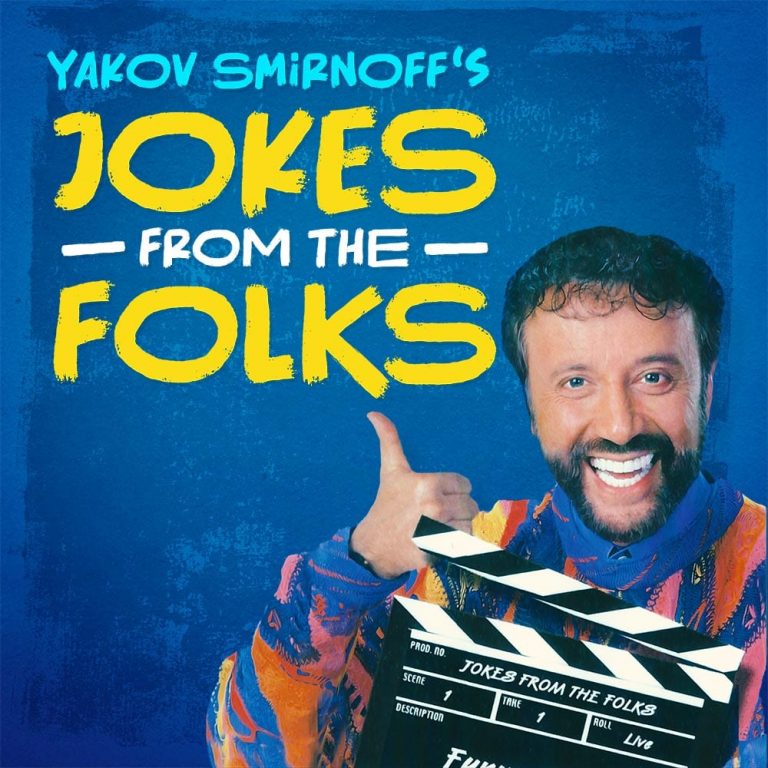 Experience some of the funniest moments from Yakov’s “Branson Today” talk show. There’s always something funny about Yakov, but there’s something even funnier about his audience!

A stand-up comedy special starring Yakov Smirnoff. Taped at the University of Idaho at Moscow, this special completed the comedian’s Moscow-to-Moscow World Tour. 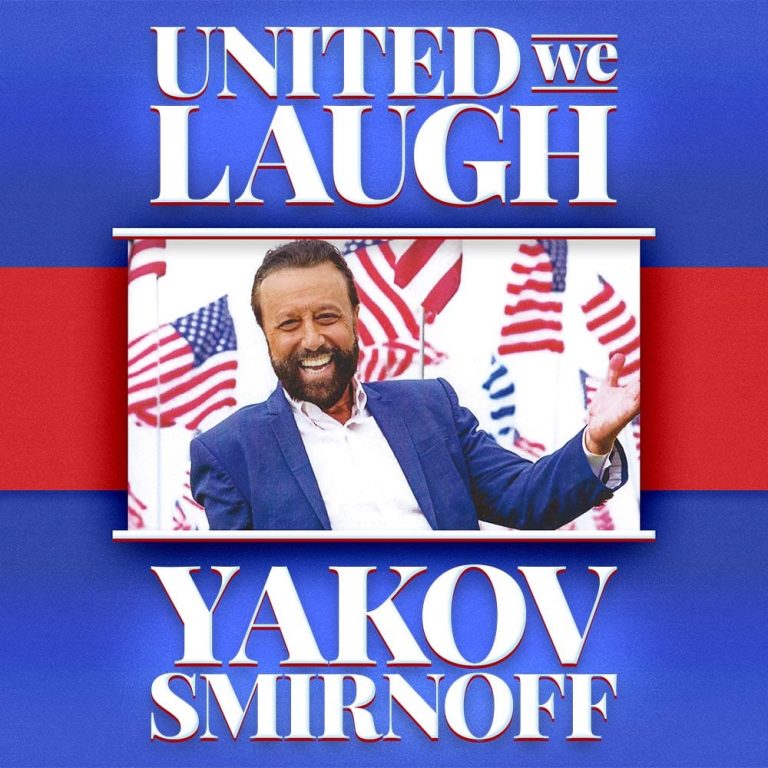 Yakov Smirnoff is a Russian Immigrant who loves America and being American. “UNITED WE LAUGH” is a comedy special brought to you by Yakov that will leave you in stitches laughing and shedding a tear at the same time. After enjoying this 75 min journey, Yakov will have everyone Laughing United. 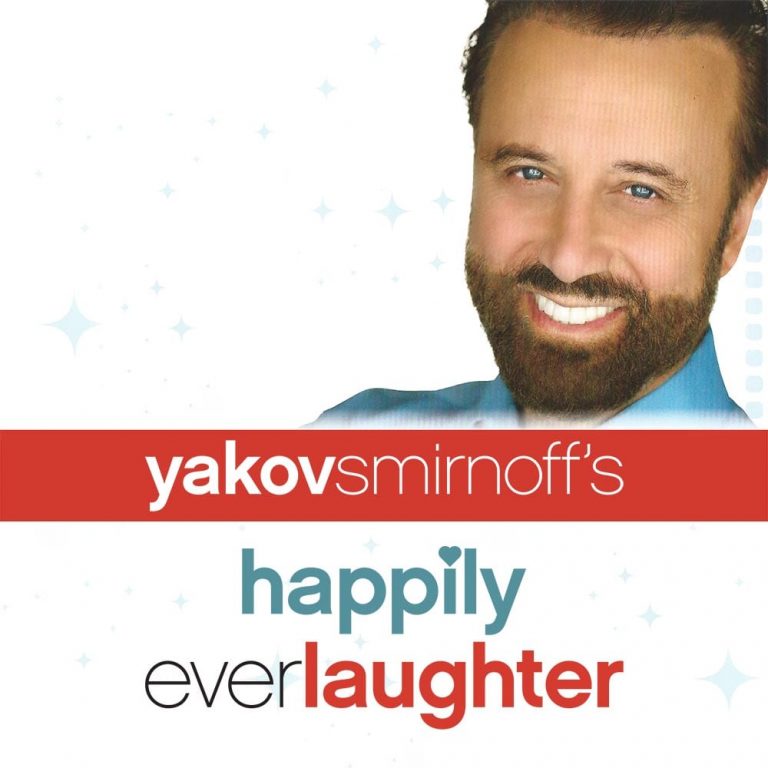 Now a university professor of psychology, Yakov brings his infectious charm and practical, research-based advice to the small screen with a sense of humor unlike any other! He leaves the audience in stitches while guiding them on how to bring the honeymoon stage back to their relationship and keep it going year after year. 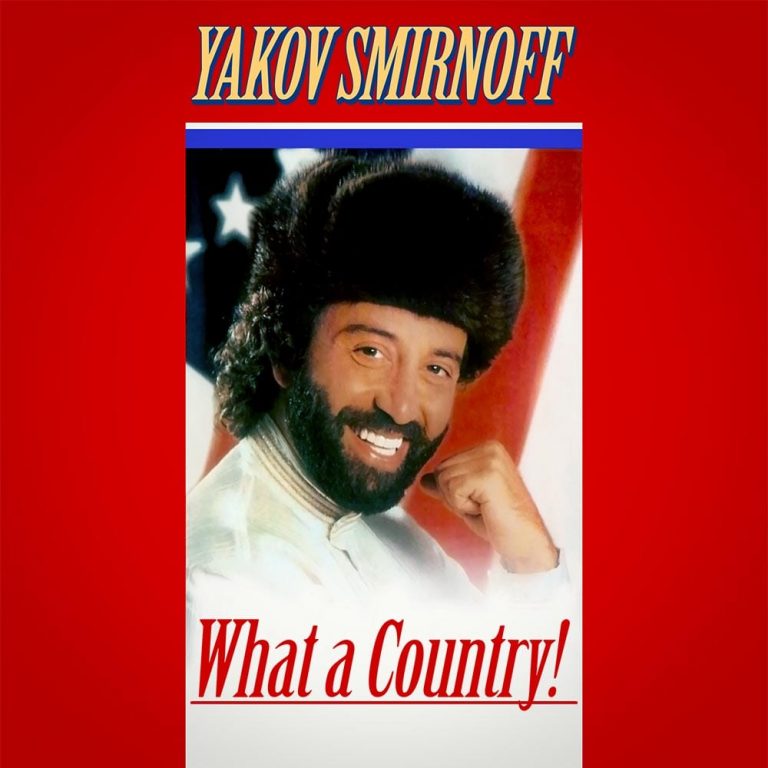 Yakov Smirnoff delivers some of his best material in this hilarious stand-up comedy special. Audiences have been enjoying his unique brand of comedy for over 25 years, and you’ll see why in this side-splitting special!